Hartford, OH July 16, 2019 After a very successful 11th annual “Lou Blaney Memorial” on July 6 followed by a weekend off for the Trumbull County Fair, racing is set to resume this Saturday night (July 20) at Sharon Speedway. The Menards “Super Series” event part of the 90th anniversary season will feature the third “Bickerstaff Cup” Series for the Outlaw Mods along with the non-wing RUSH Sprint Cars, HTMA/Precise Racing Products RUSH Sportsman Modifieds, Gibson Insurance Agency Stock Cars, and the Junior Sprints for kids. There will also be kids bike races at intermission. It’s A&MP Electric and Bucks Fab Night. Race time is 7 p.m.

The new four-race mini series for the Outlaw Mods (IMCA-type) has been created by Cyndi Stiffler and Scott Stiffler to honor and remember the career of former great, Jim Bickerstaff, Sr. Bickerstaff is the all-time winningest Super Late Model driver in the history of Sharon with 42 victories. The inaugural event on June 8 saw Brian Ruhlman top a huge field of 40 cars for the $1,200 payday, while Mike Potosky captured the $1,200 “John C. Rebhan Memorial” on June 22. Ironically it was the first career Sharon win for both standout drivers as they became the 53rd and 54th different drivers all-time to win an E-Mod race at Sharon.

After Saturday night’s 25-lap $1,200 to-win main, the Series returns for the finale on August 24 that will pay $3,000 to-win, $300 to-start. The four-race “Bickerstaff Cup” point fund will pay $1,000 to-win and payback five positions thanks to Graham Machine, Blue Wolf Tavern, and Airport Auto.

The following contingencies have been posted; Burgan Realty Hard Charger, $75 (overall Series hard charger will get $200); Dickson Racing Shocks, $100 cash nightly to the Hard Luck driver; Close Racing Supply, $25 to each heat race winner nightly and $100 gift certificate to each nightly winner; Penguin City Beer, one case of beer to each nightly winner; Hoosier Tire, two tires given away at each drivers meeting.

The Outlaw Mod Rules are posted at SharonSpeedway.com and can be found by clicking Drivers and then Rules. For more information on the Series, check out their Facebook page at https://www.facebook.com/Sharon-Speedways-2019-Outlaw-Modified-Bickerstaff-Cup-Series-581138452385271.

The RUSH Sprint Cars have joined up with the Outlaw Mods at both “Bickerstaff Cup” Series events this year, while being rained out three other times at the track. Defending Series Champion, Chad Ruhlman, won the June 8 show as he was able to rip the fence and edge out Brian Woodhall for the victory. Then on June 22, Woodhall captured his first career Series win over a 20-car field, which matched the all-time high for the second year division. Woodhall continues to lead the $5,000 to-win RUSH Weekly Series points over Ruhlman.

Rob Kristyak enters Saturday night red hot. Kristyak is fresh off his first career RUSH Sportsman Modified Tour win last Thursday at the Trumbull County Fair and also has two wins this season at Sharon and one at Raceway 7. He has a nine-point lead in the HTMA/Precise Racing Products track points over 2017 champion, Kole Holden, with Tony Tatgenhort, Chas Wolbert, and Jacob Jordan completing the top five. Amelia Clay meanwhile has a two-point lead on Jacob Wolfe in the new “Wheelman” standings for non-winners presented by Ohio Intra Express and C&R Tire. That $75 to-win race, which has featured three different winners in four races, will be run at the end of the night.

The Gibson Insurance Agency Stock Cars round out the big car portion of the program. The Stocks have had three point events with Bobby Whitling, Chris McGuire, and Curt J. Bish victorious. For Whitling, it ended a seven-year winless drought at Sharon, while Bish snapped a four-year winless streak. Car counts have been between 27-30 meaning drivers have raced for the $700 to-win purse each night. Chris Schneider was also victorious back on May 11 in the 2018 “Apple Festival Nationals” non-point make-up feature. McGuire, the defending track champion, is currently tied with Bish for the points lead. Andy Thompson, Larry Kugel, and Shaun Hooks are third through fifth in points.

Pits are open throughout the afternoon on Saturday with pit passes going on sale at 4 p.m., while the main grandstands open at 5. Heat races are scheduled for 7 p.m. Grandstand admission for those 14 and over is $13, while senior citizens are $10. Patio seating upgrades are just $5 and fan suite seating upgrades are just $20 over the cost of general admission. In order to reserve either of these ahead of time, call the office Monday through Thursday from 10 a.m. to 2 p.m. at 330-772-5481. As always, children under 14 and parking are always FREE! Pit passes are $30. As a reminder, coolers nor outside food or beverages are not permitted.

Coming up on Saturday, July 27 will be the return of the “410” Sprint Cars in a $3,000 to-win Menards “Super Series” event along with the Stock Cars, Elite Econo Mod Series, 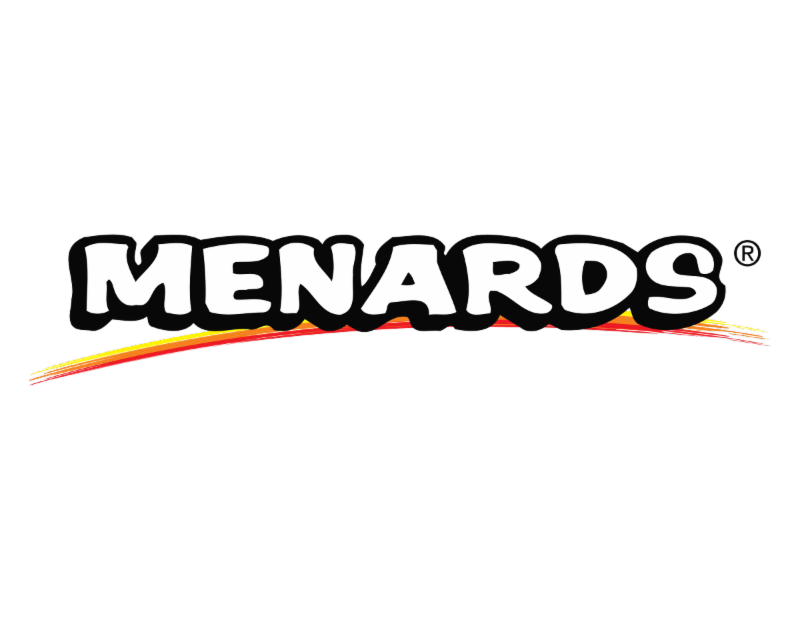 Sharon Speedway is owned by the Blaney, Weller, and Kirila Families and is a 3/8-mile dirt track located on Custer-Orangeville Road in Hartford, Ohio near the intersection of Routes 7 & 305. For more information, check out the website at www.sharonspeedway.com or call 330-772-5481. Like us on Facebook at www.facebook.com/sharonspeedway and follow us on Twitter @sharonspdwy.